Depression: A problem as big as Malaria 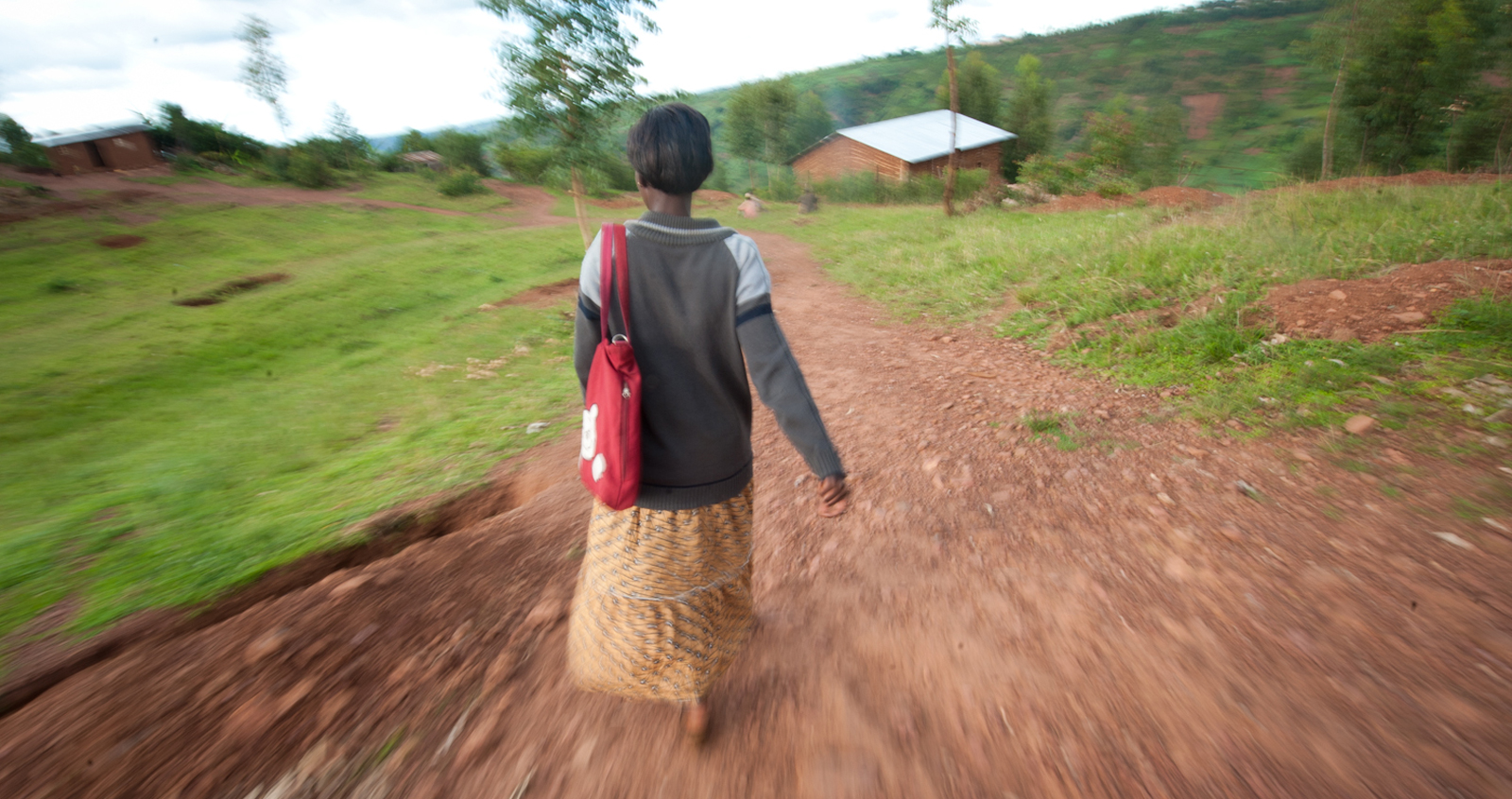 Many think certain mental illnesses, such as depression, are only an issue in high-income countries. This is wrong.

In poor countries, depression is a problem almost as big as malaria and mentally ill people are often left to their own resources.

If malaria represents 4% of total diseases worldwide, depression, at 3.2%, does not fall far behind.

Notwithstanding, the money being invested in combating depression is only a fraction of that spent in fighting malaria.

In poor countries, Governments spend less than 1% of their national health budgets on mental health issues.

If in developed countries roughly half of the people affected by mental disorders don’t receive appropriate care, in developing countries the treatment gap rockets sky-high to 90%.

Looking at mental health globally, here are some statistics:

But a lot can be done to challenge these statistics worldwide and we are trying to contribute to this change.

In partnership with governments, international organizations, and local communities, we are working hard to integrate mental health into primary health care and to develop strong, lasting, community-based mental health services.