In Benin, as in many other developing countries, most people affected by mental disorders receive little care or treatment. A tiny 0.25% of Benin’s public health budget is destined to mental health, and most of that goes to running the psychiatric facilities in the city of Cotonou.

The goal of this project was to strengthen the country’s mental health system and in this way improve living conditions for people with mental disorders. The Mental Health Gap Action Programme’s Intervention Guide (mhGAP-IG) was used to train 86 health care workers in mental health, helping identify and cure mentally ill patients as well as dispel some of the old superstitions surrounding mental illness.

By integrating mental health services into primary health care, treatment became more accessible and affordable, early diagnosis was made possible, and forced institutionalization of patients was prevented, allowing mild and severe cases to be referred. Mental health patients were treated holistically, with both their physical and mental health needs addressed. 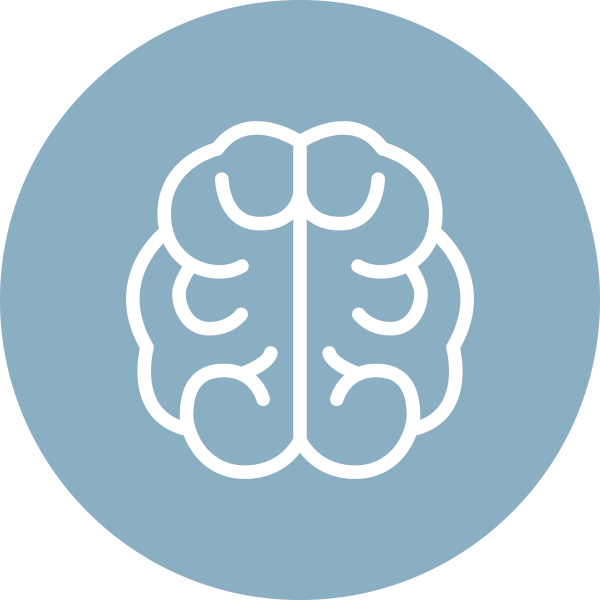 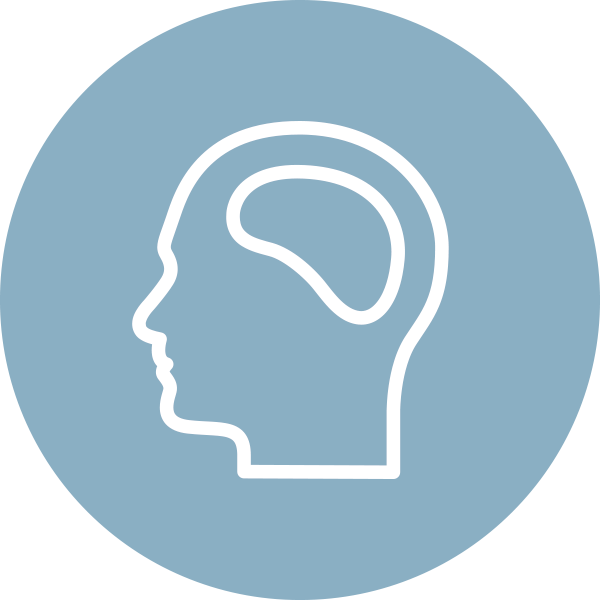 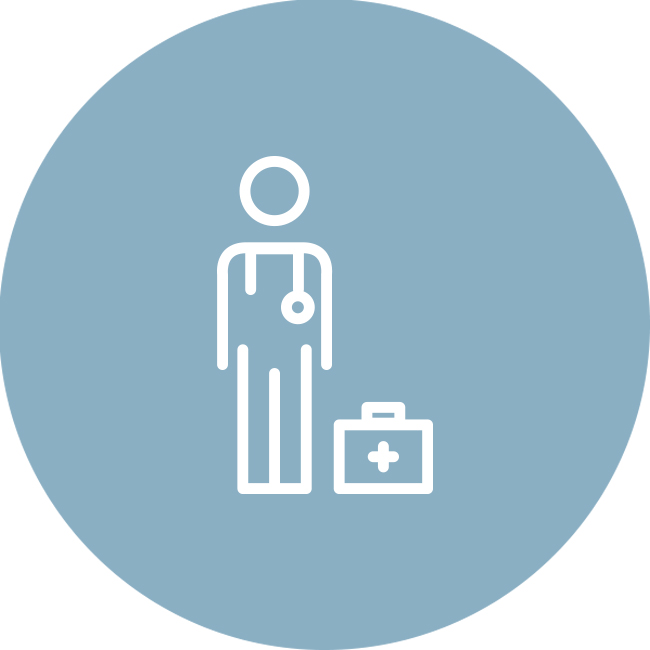 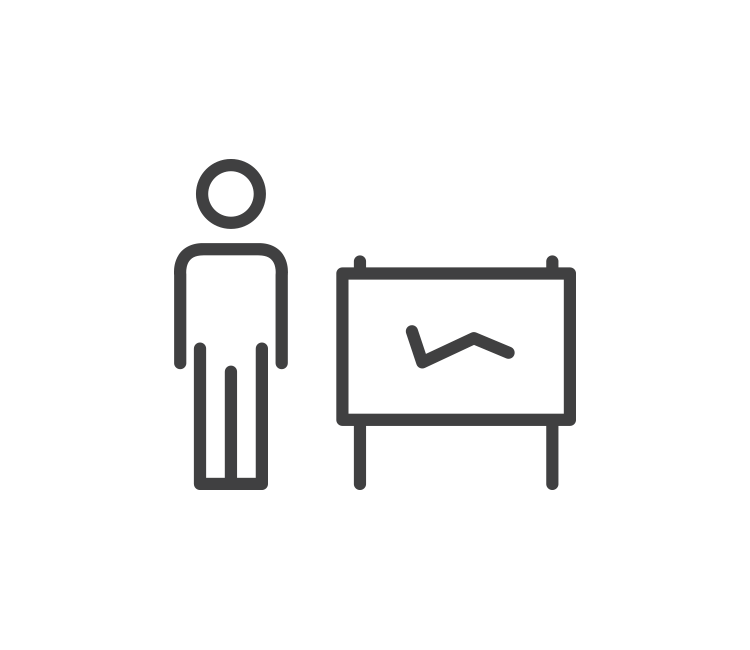 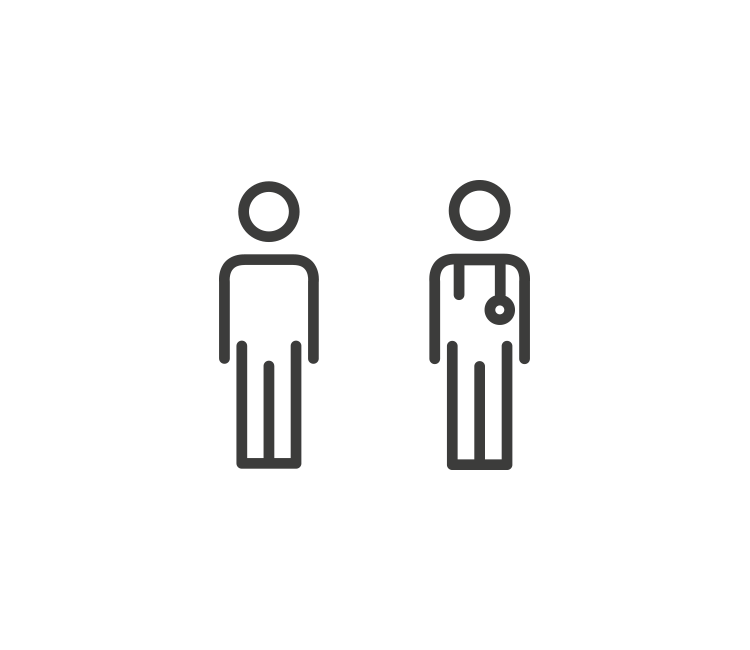 people with a mental disorder identified by trainees 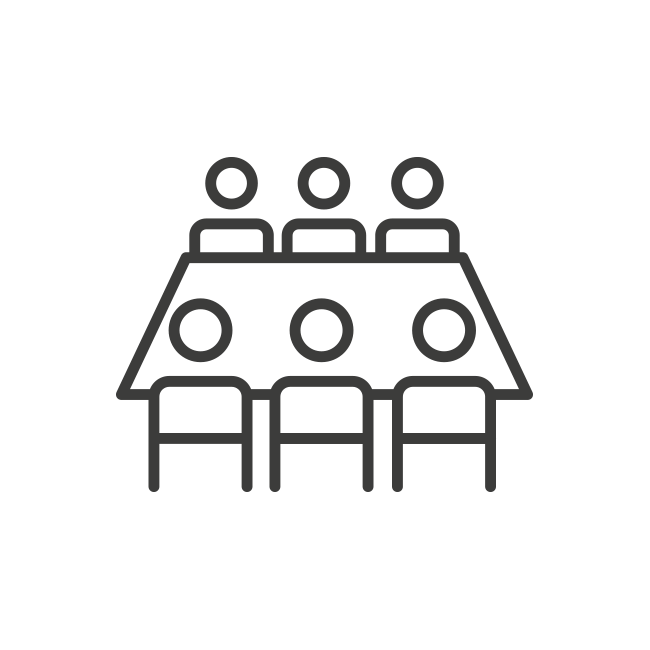