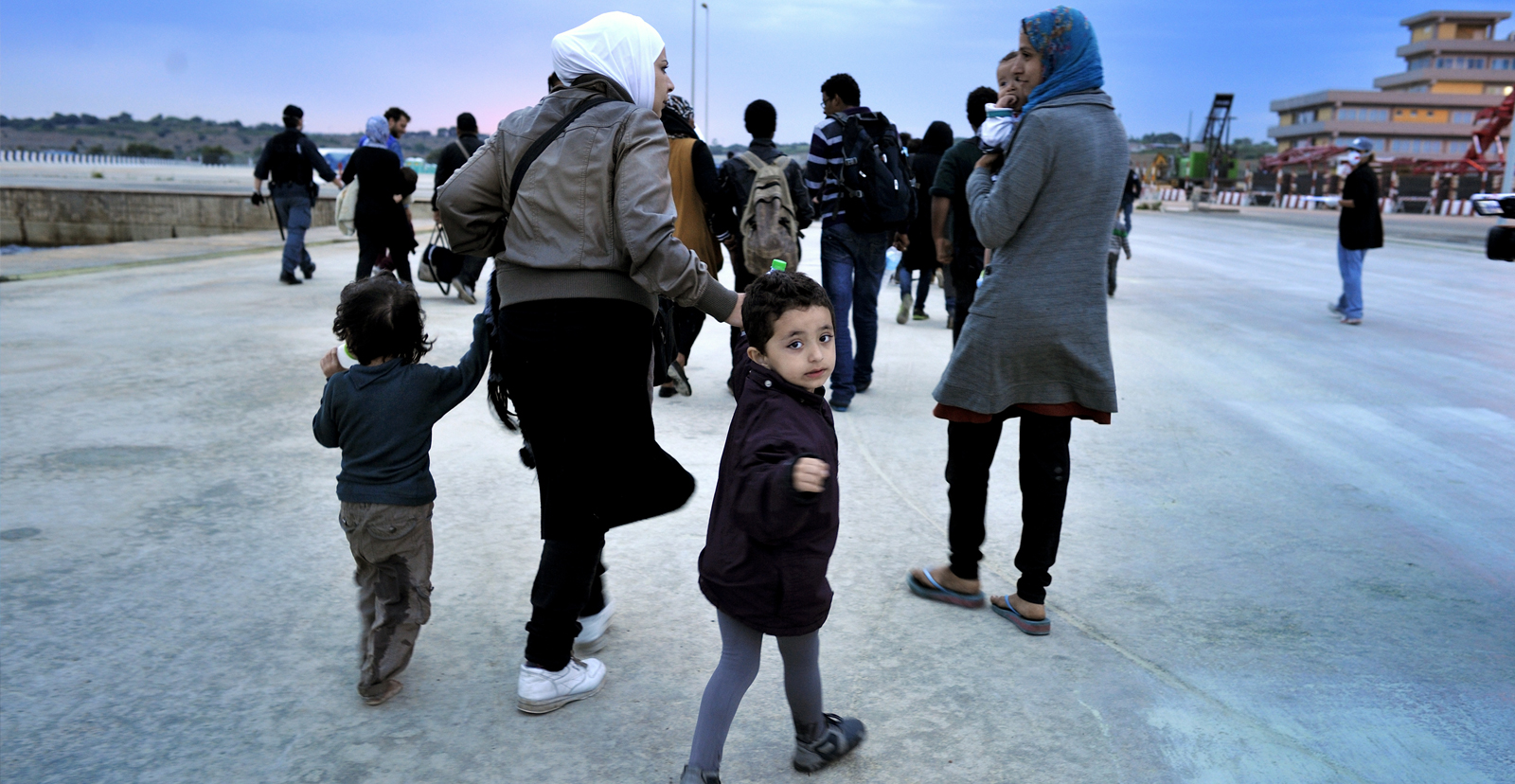 Every 10th of October the World Health Organization celebrates World Mental Health Day in order to raise awareness on mental health issues around the world and mobilize initiatives in support of mental health. This particular day allows us, as a foundation, to recognize the importance of our efforts to improve the conditions of people suffering from mental illnesses.

Psychological First Aid is this year’s theme for World Mental Health day, and is indeed an increasingly important need for the thousands of people affected by crises worldwide. In fact, when terrible things happen it is important to reach out a helping hand to those who have been affected, not only by providing material goods, but also through humane and supportive psychological care.

On this specific topic, we would like to share a story we recently received from our partner Terre des Hommes Italia (TdH), who is currently providing psychological and psychosocial support to unaccompanied migrant minors and families with children in Sicily. As you can read on our blog, the local government has granted TdH permission to provide psychological first aid right at the port of Augusta (Syracuse).

Last week three Kurdish women, Shazam (6), her mother Nagaret (27) and her grandmother Sara (61), arrived on a sail boat in Syracuse. They travelled from Turkey with other 40 Kurds, most of whom were families and children. After disembarking, Nagaret had to be taken to the hospital due to cardiac problems. Shazam and Sara remained at the port, lost and confused, while everybody was transferred elsewhere. This is when TdH approached them with the aim of providing psychological first aid.

Sara was doing her best to hide her dejection and appear serene in front of her granddaughter. With simple and empathic words, the TdH team persuaded them to move to a protected and more comfortable place where they could wait for Nagaret.

Once there, the team gave Shazam some crayons and paper for her to draw. Sara, on the other hand, finally felt safe enough to let go of her emotions and started to cry. She tried to express her worries for Nagaret and her confusion about the whole situation. Where was her daughter? How was she? Should they have left without her? What should they do? Why was nobody giving them instructions? These were some of the questions which Sara managed to communicate in her helplessness and distress.

As she gained trust in TdH’s psycologist, Sara began to tell her family’s story. She mentioned how the men, their husbands and brothers, had died fighting Daesh, and how this had forced all the women to flee their country regardless of age or illness.

After carefully listening to Sara without pressuring her to talk, Tdh’s staff managed to start comforting her and make her feel calm through practical care and support. In such a situation, it was essential to help Sara and Shazam out of their isolation and keep them informed and in contact with social support and services. This initially meant to arrange for them to be transferred to a reception center close to the hospital where Nagaret was being treated. It also implied to gather trusted information on Nagaret’s condition by liaising with the doctors of the cardiology ward. Finally, Tdh ensured daily phone contact between the ladies until Nagaret was discharged.

All of the individual actions comprised in this intervention are an excellent example of how psychological first aid can attenuate the sense of helplessness and loss of a person and reactivate his/her own resources. This was particularly important for Sara to regain her ability to protect and take care of her granddaughter.