A new beginning for Florina 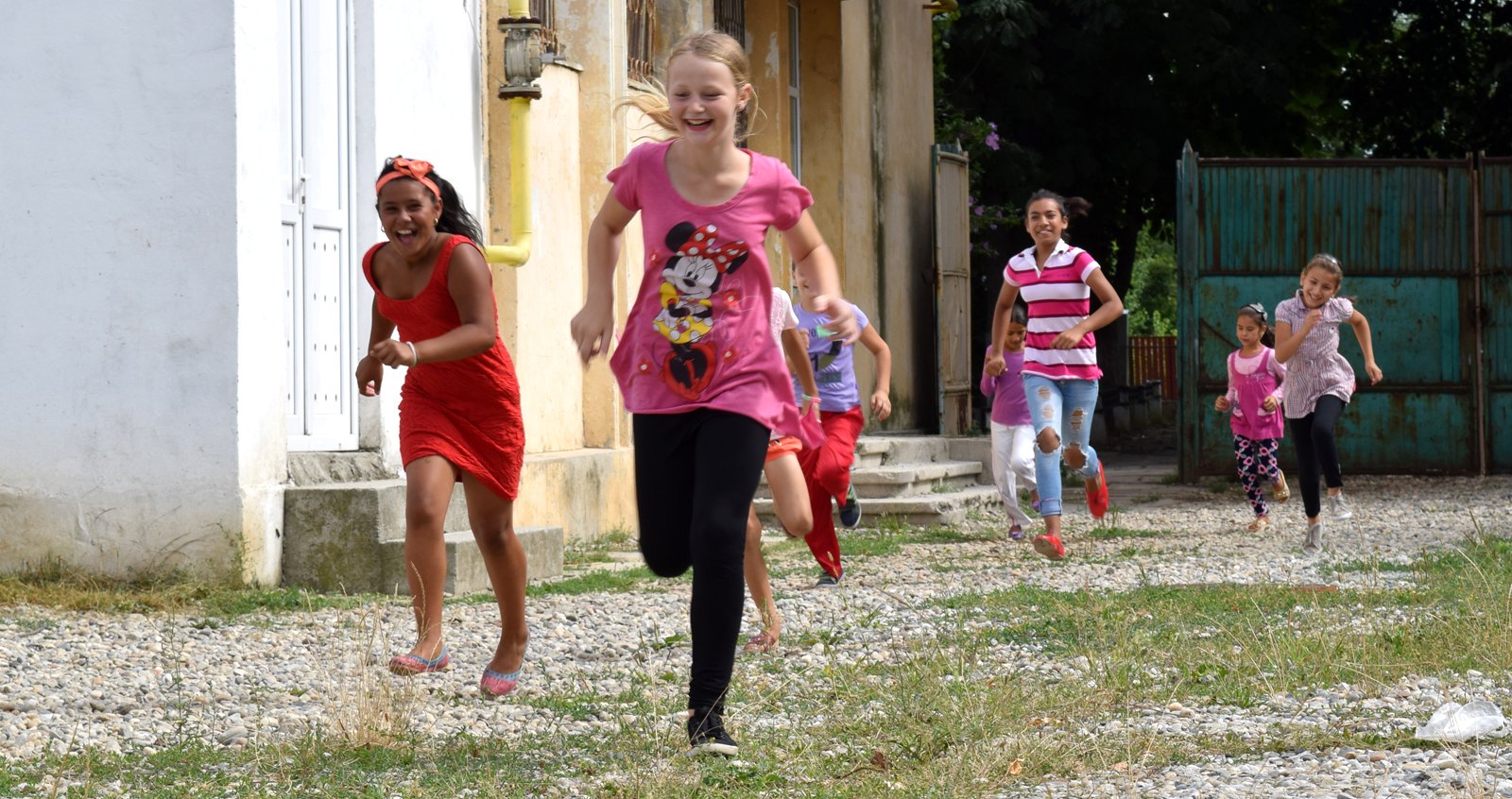 Florina* is a tiny eight-year-old blond girl. For several years Florina and her eleven-year-old sister were underfed and beaten by their parents.

Through an emergency procedure the social services in Romania took the girls under their care. They tried to place them under protection several times, but it was not until May 2014 that they found a safe home for them in a village in the south of the country.

When she entered Inocenti Foundation’s Psychosocial Support Center in Glina, Florina showed the wounds of her difficult and terrible past. She had serious speech problems, nighttime urinary incontinence and a terrible fear of both the dark and other people, especially adults. As a result, Florina was always restless, she hardly slept at night and could barely pay attention in class.

Florina is a sensitive and very receptive child and with the support of a teacher and a psychologist her progress has been constant, and visible, since she entered the program.

Today, Florina attends a day-care center three times a week. There, she takes part in learning and recreational activities with other children who come from difficult situations. After school they have lunch together, interact and participate in various activities that help develop and improve their social skills. Florina is currently working on her speech difficulties.

Florina’s foster parents attended the counseling sessions with the psychologist. Her foster mother hung a triangular dream catcher from Florina’s ceiling and every morning, they both empty it rigorously. This has helped reduce Florina’s nightmares considerably.

“It’s two weeks that Florina does not wet her bed anymore. She comes home from school laughing, happy about having drawn a picture or heard a new story”, says Florina’s foster mother.

Florina has also made friends with the children at school and sometimes even takes the lead in games. She can juggle three or four balls in the air and enjoys the admiration and encouragement this gets her from teachers and friends. When she arrived in the village, she would cross the road if a group of adults approached. Now she has gradually regained trust and feels safe around teachers.

A teacher at school summarized her overall developments: “I see in her eyes a bit of trust in people and the belief that her life can be better”.

* The girl’s name has been changed to protect her identity according to the Romanian child protection legislation.


With love and care even the deepest wounds can be healed.