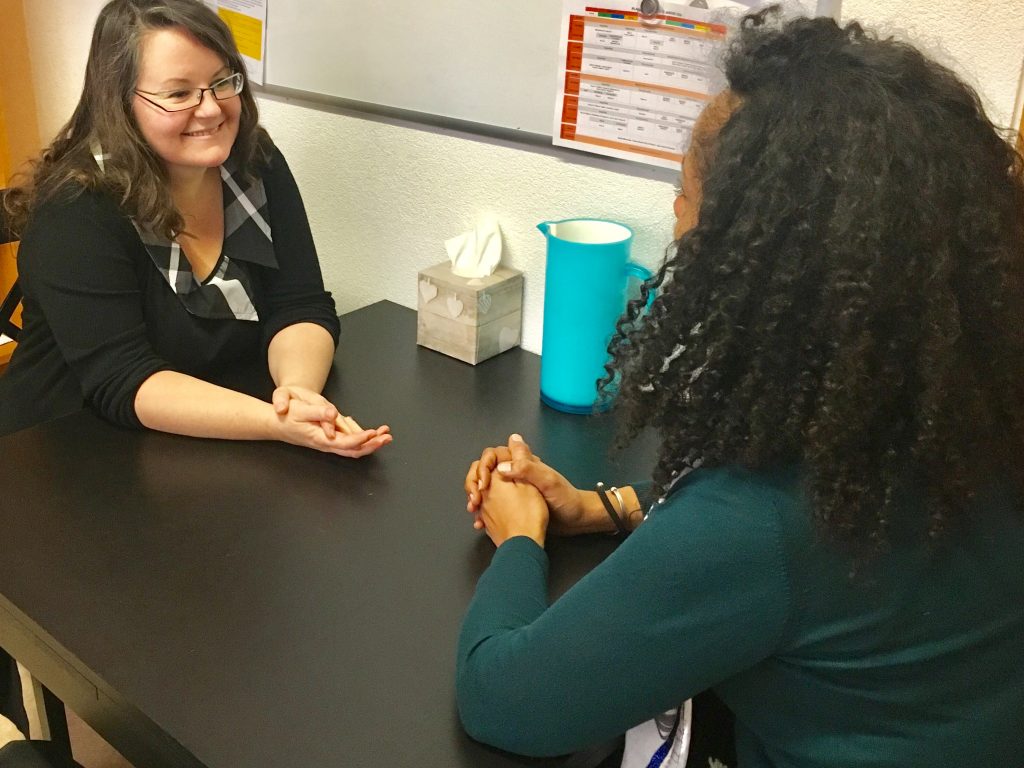 Adele arrived in Switzerland with her husband with whom she had built a professional and family life. After the birth of her first child, her husband’s behavior drastically changed and her marital relationship became increasingly tense. Adele felt she no longer recognized him and he no longer seemed motivated by the life they had built together. She began to feel increasingly isolated and as violent behavior began to take place between the couple, Adele sought help.

During the first consultation at Centre de la Roseraie, Adele told the psychologist she felt lost. The violent nature of the relationship had caused her to lose all contact with those around her and she could not find a viable solution to take shelter from the violence, reclaim a sense of calm, or rebuild her life. It was clear to Centre de la Roseraie staff that Adele was in shock and displayed symptoms of depression.

The first step Centre de la Rosarie took was to actively listen to Adele. This allowed her to express what she was going through and it allowed the staff at the Centre to provide an appropriate response to meet her needs. She was offered psychosocial support including psychotherapeutic sessions. Adele also learned emotional management tools as well as the importance of rebuilding a network of reliable and supportive people around her. During her time at the Centre, she received tailored support which provided essential responses to other aspects of her situation, including legal assistance to obtain relevant and timely information about her rights in the process of separating from her husband.

Adele is now separated from her spouse and holds custody of her child. She is benefiting from psychotherapy sessions and has begun looking for a project that will allow her to fully regain her independence.

Migrants arriving in a new country often struggle to overcome their past and present psychological issues alone. At the Centre de la Roseraie, all migrants can access tailored psychosocial support to help them cope with their challenges and adapt to their new environment.

Italy is hope to thousands of unaccompanied minors