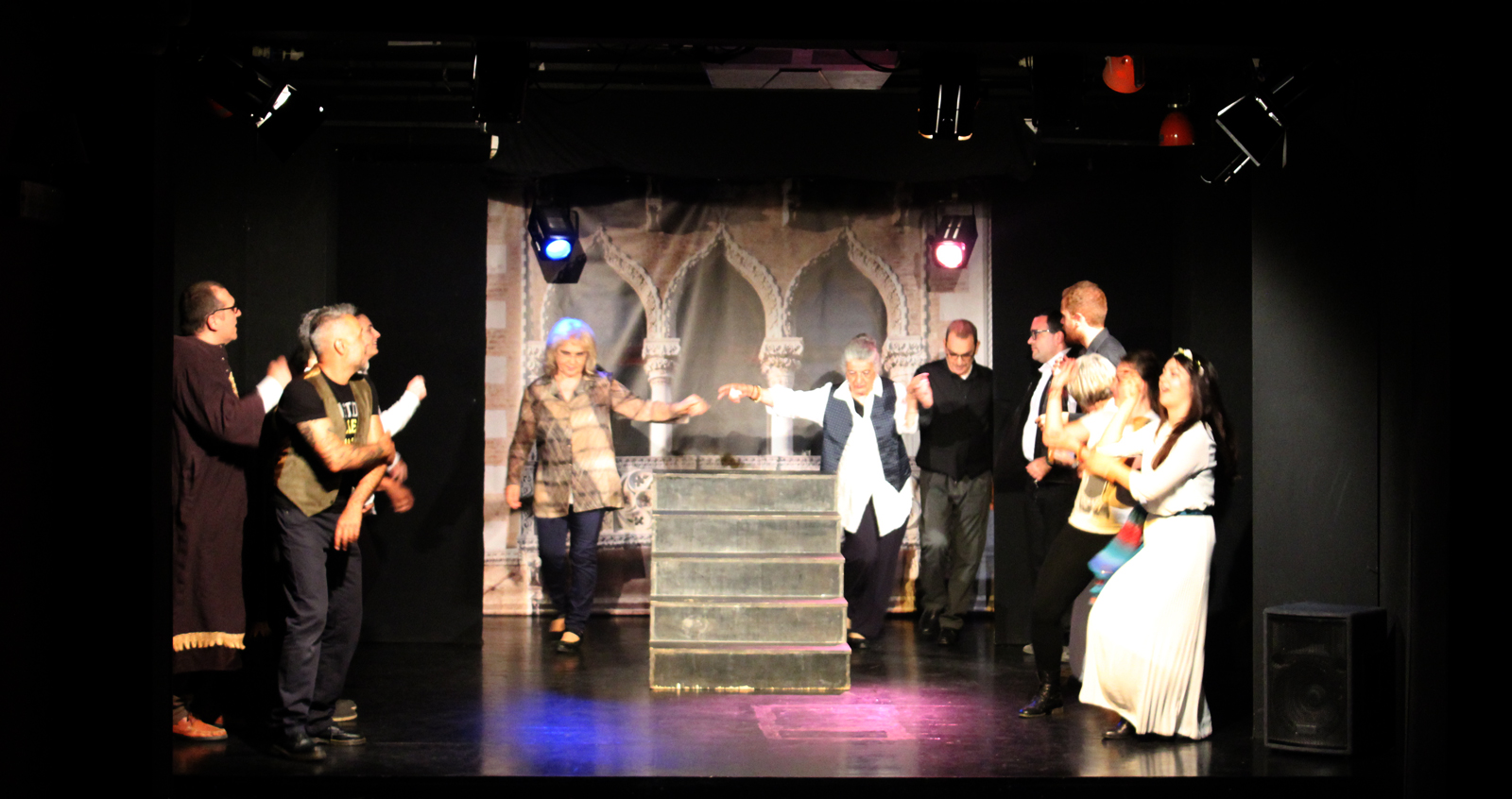 Carlo* was born in 1960 and joined the national gendarmerie during one of Italy’s darkest times. He began to suffer from nightmares after witnessing colleagues losing their lives around him. He lost his appetite and growing feelings of anxiety would not let him rest during the day.

In a moment of desperation, Carlo shattered his bathroom mirror with his fist and was taken to hospital. He recovered from the incident but his action was judged as an act of self-harm and he was dismissed from the gendarmerie. This left Carlo feeling rejected and abandoned. As a consequence, his mental state worsened and he started behaving oddly, sometimes putting on his old uniform and “patrolling” the streets.

In 2001 he moved to Rome, where he was diagnosed with bipolar affective disorder and was forced to receive involuntary treatment at a mental health center. After his hospitalization, Carlo was referred to the Luigi di Liegro Foundation to attend art therapy groups that could aid him with his recovery and his social skills.

When he first arrived at the foundation, he was not independent and was always accompanied by a health worker from the mental health center. He started participating in the theater group, but he kept his head low and barely interacted with others. With everyone’s support, however, he gradually became more involved in the group.

Today Carlo comes to the theater meetings on his own by public transport, holds is head up and has regained faith in himself and others. He will even play one of the main characters in this year’s performance.

“When I act I play myself, even though the words are different”, Carlo says. After having discovered a passion for acting and poetry, he also took up writing and entered this year’s Premio Internazionale di Poesia Don Luigi Di Liegro (Don Luigi Di Liegro’s International Poetry Award). He received a special mention from the jury for the following verses:

Unfortunately, Carlo’s illness is chronic and he will likely need therapy all his life, but thanks to the support he receives at the Luigi di Liegro Foundation, his recovery process has improved greatly. Carlo can once again enjoy his life despite his symptoms; he is now able to identify and maintain what makes him well, as he has gained an understanding and a sense of control over his life and illness.

*His name has been changed to protect his privacy

Giving people affected by mental illness the opportunity to enhance their autonomy and rediscover their potentials generates feelings of self-worth that are essential to their recovery.