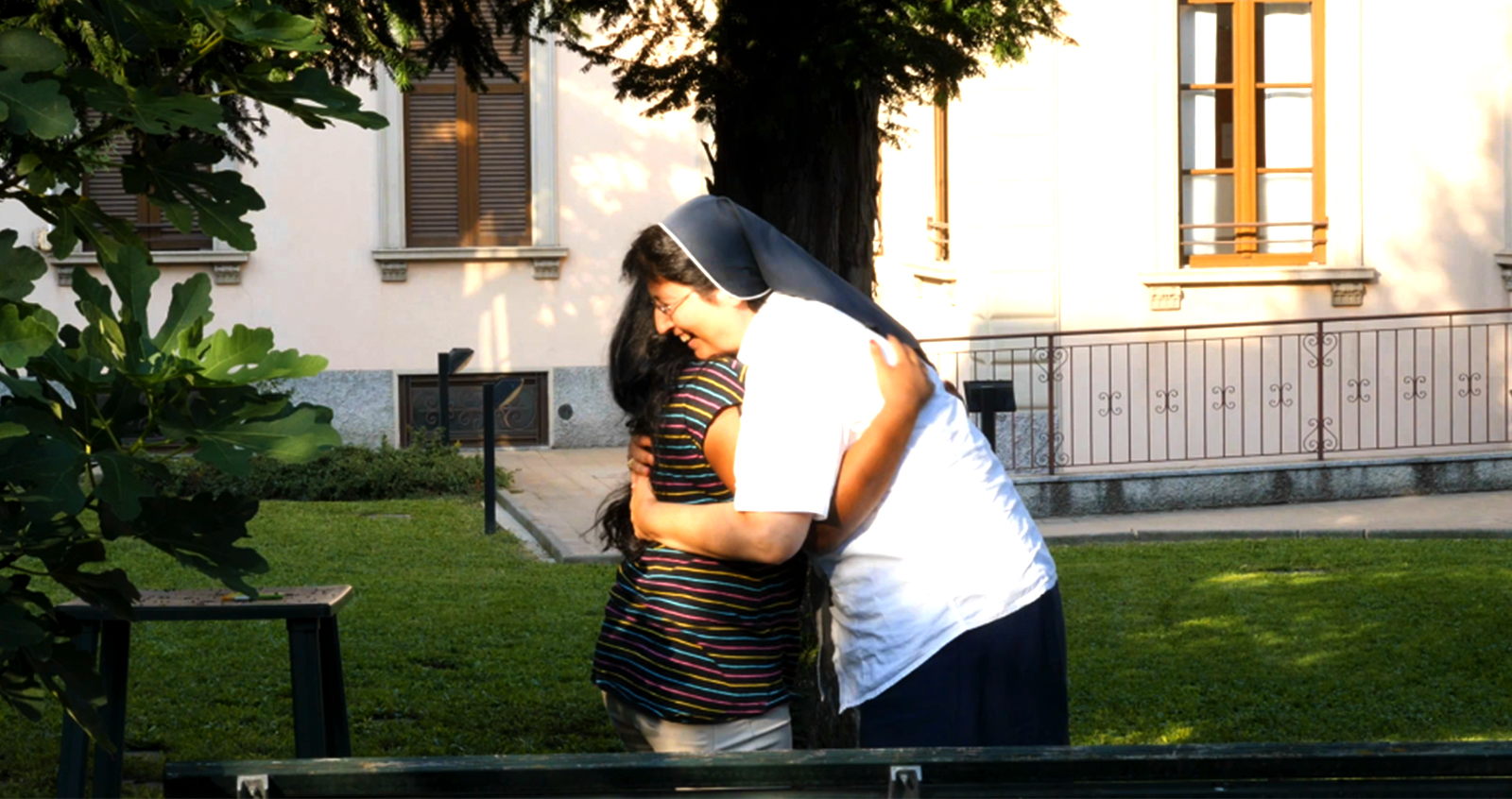 Emanuela comes from a broken family with an unfortunate history of mental health affecting her maternal grandmother, her mother, and her sister. Emanuela’s father left the family and her mother has since taken on the family’s full emotional and economic burden. During her adolescence, Emanuela started behaving in risky ways and her actions led her to be removed from her family and placed in an educational community. Under great emotional stress, after attempting to jump out of a window, she was hospitalized and placed on medication.

In 2018 Emanuela joined the Omada Therapeutic Community we support in Milan. Emanuela arrived at Omada in a state of extreme anxiety, avoiding others and having difficulty expressing her thoughts and emotions. As part of her recovery, Omada’s staff helped Emanuela to visit her family in order to better understand her situation. With the help of a psychiatrist, staff at Omada established communication sessions between Emanuela and her mother. Emanuela’s mother was informed regularly regarding her daughter’s health and any developments related to her progress. When Emanuela’s mother showed the need to improve her parenting she collaborated with the Omada’s personnel and followed every recommendation given to her. All of this was key to tailoring a recovery pathway for Emanuela and the involvement of her mother helped re-establish the bond between the two.

After a year at Omada, Emanuela showed substantial improvement. She established strong relationships with the staff and other girls living in the community and showed a decrease in her symptoms, which allowed her to be dismissed from the therapeutic community with a different diagnosis than she entered with. She is currently back in school, receives educational support as well as weekly psychological care and participates in recreational and rehabilitation activities. Meanwhile, Emanuela’s mother has begun participating in mindfulness group therapy.

Omada’s holistic approach, which carefully took into consideration and involved Emanuela’s mother, made it possible for her to slowly regain a sense of balance in her life . Emanuela’s experience is a reminder of the complexities of human interactions and the importance of our wellbeing.

The importance of welcoming, firm and transparent relationships lies at the core of successful recovery.