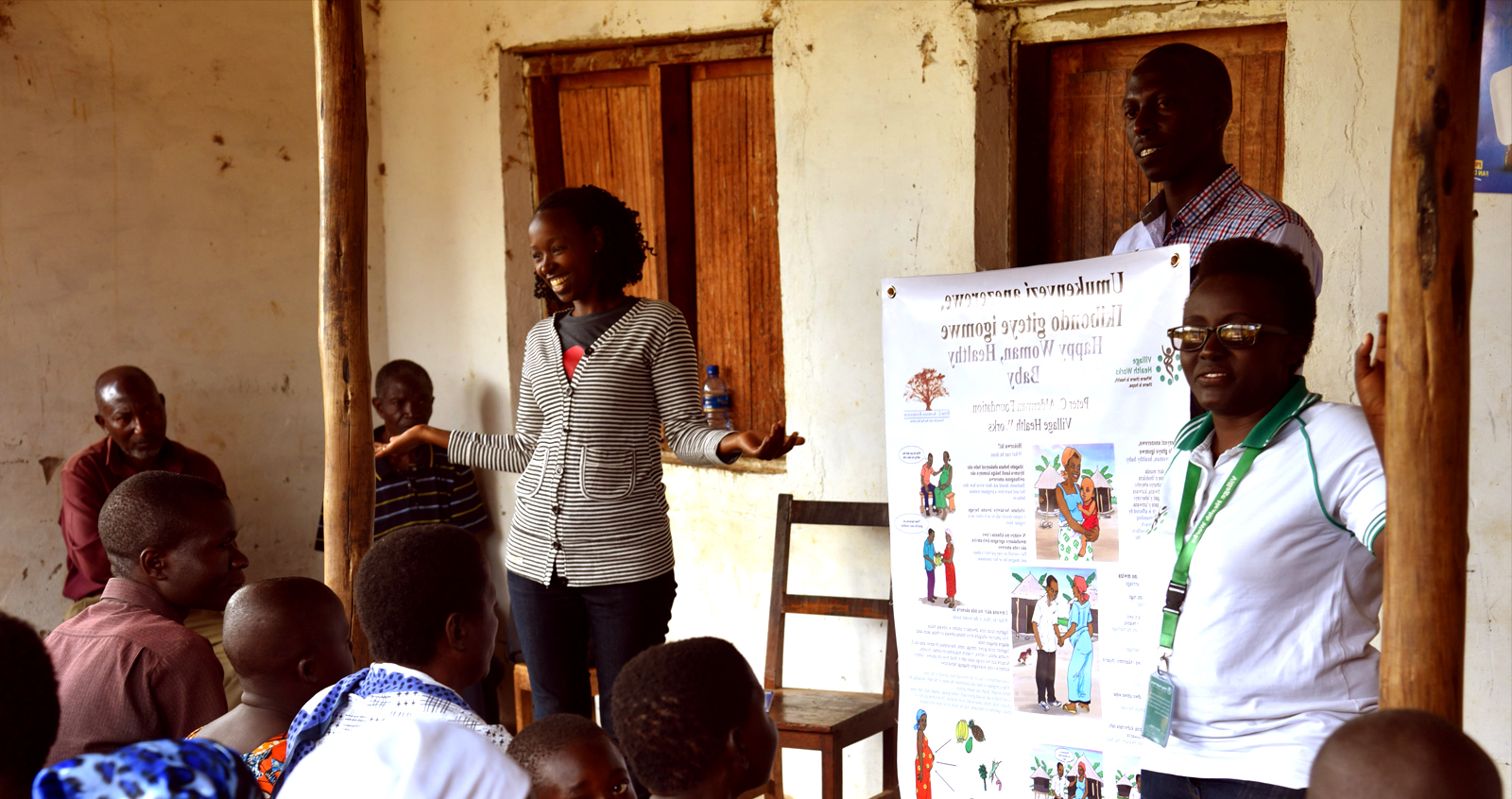 NJ was known in his community as a “madman.” He walked around naked often becoming aggressive with his neighbors. After losing his job due to his health situation, his family brought him to the Kamenge Neuro-Psychiatric Center, in Bujumbura, for treatment. When he arrived, he appeared to be in an agitated and aggressive state. Over time, he repeatedly relapsed and his family could no longer afford treatment.

Community Health Workers (CHWs) brought him to the Village Health Works Clinic in Kigutu where a mental health physician diagnosed him with bi-polar disorder and treated him with a chlorpromazine injection. He was admitted to the clinic for two weeks, but after that period was discharged and followed at home by a CHW. NJ responded well to the medication and benefited immensely from group therapy. His family also received support. He continues to take medication and his health has significantly improved.

After almost one year of intensive treatment and follow up, NJ is now able to participate in social and self-care activities. He has become one of the biggest proponents of the mental health programs in the community.

Transformations are possible when individuals are provided a supportive environment along with the multilayered care necessary for recovery.