Doris from Ghana: “We have a right to a normal life” 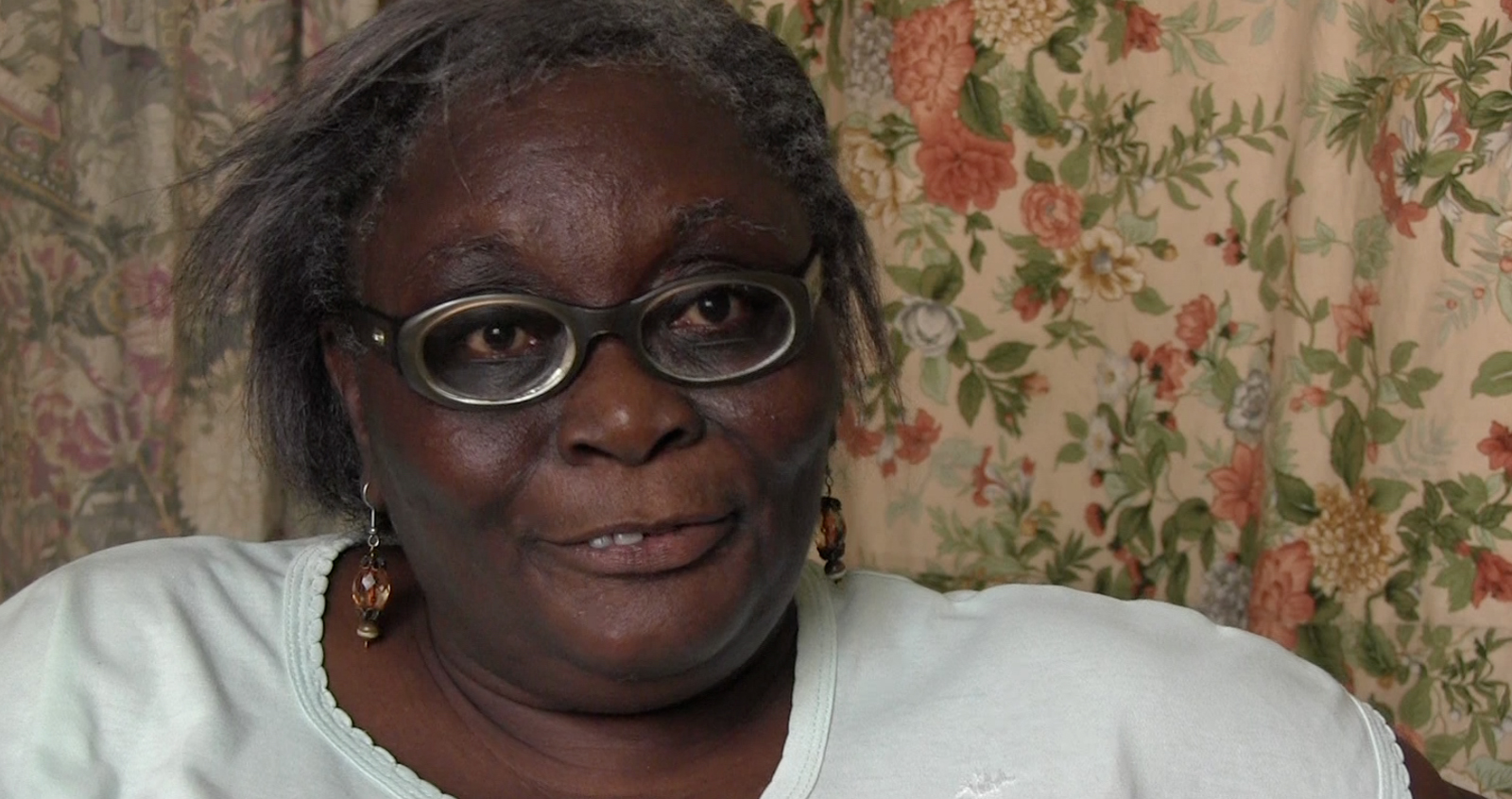 “I spent five years there before escaping. I was tied up. I slept outside, even if it rained,” explains Doris Appiah-Danquah. She is an energetic, 57 year old woman.  Doris lives with bipolar disorder. She was diagnosed in her early 20s and took medication for quite some time. One day her mother took her to a prayer camp. It was there that Doris was tethered to a wall with a rope. “My mother was there, but she couldn’t say anything,” recalls Doris. “The reason for my mother’s silence was that they all thought what they were doing was good for me.”

A Living Hell at the Public Hospital

In Ghana there is very little care available for the mentally ill. Ghana’s three public psychiatric hospitals are understaffed and unhygienic. Patients are often held against their will, and are forced to undergo treatment. Doris went through all kinds of difficulties while in one of the psychiatric hospitals. When asked about her experience, she says “There you don’t have control over anything that is done to you,” she explains, “When I had to have electroconvulsive therapy, I was just told ‘you are going for a test.’ When I was taken into the room and put on the bed, I didn’t’ have any idea what was going to happen to me. Usually you go, and then they do this so-called ‘test’. After you go back to your course confused, feeling horrible. You have no idea why it’s hard to stand up, and at times you just want to close your eyes and go to sleep, or even die.”

With such few choices for treatment many people with mental illnesses, including their families, turn to prayer camps, where they rely on preachers to heal them. Generally, mental disorders are attributed to a curse or punishment for a misdeed committed by the person or by his/her ancestors. As a result, families often abandon their relatives, with actual or perceived mental disorders, in institutions or in prayer camps to ‘get well’. The conditions inside these prayer camps are often worse than in the state institutions. In many of them, people are chained and forced to fast in inhuman conditions. This goes on for weeks, months, or even years.

How to build a new life

Doris’ escape from the prayer camp, along with her courage and resolution, has helped her build a new life. “Today I am part of a group made up of people who live with bipolar disorder or other mental illnesses. We do a lot of awareness-raising, letting people know that it’s possible to have a mental illness and still live a normal life,” she says resolutely. Doris’ dark eyes burn not with shame, but with something quite different: pride and self-assurance, fueled by her new independent life, despite the stigma and discrimination she faces due to her condition.

“We are trying to get the government to move away from institutional care into community care. For example, to a point where the whole community would be able to know when a person is mentally ill. This way the whole community can accept these individuals and assist with their medical recovery and with interpersonal relationships, which provides the mentally ill an opportunity to do something with their life and a chance to get better.”

Protecting the rights of persons with mental disabilities